Dua Lipa denied reports that she will be performing at the 2022 World Cup in Qatar amid reports of human rights violations. 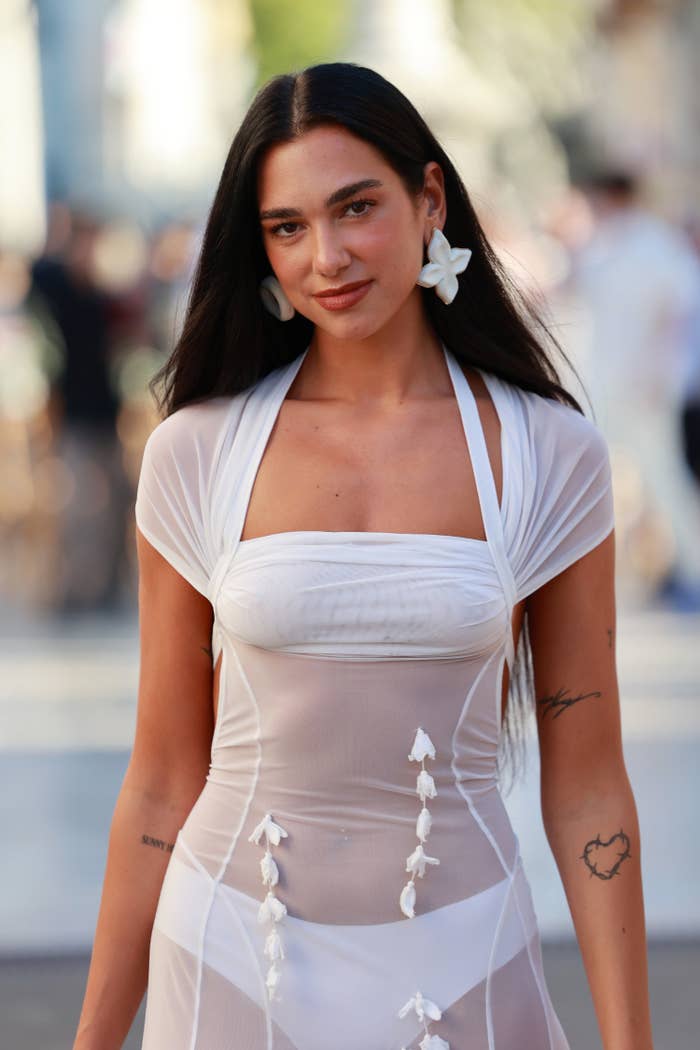 Since Qatar won the bid to host the World Cup, it has made numerous pledges to improve migrant workers' rights. However, human rights organizations have long criticized Qatar for labor abuse throughout the building of new stadiums. 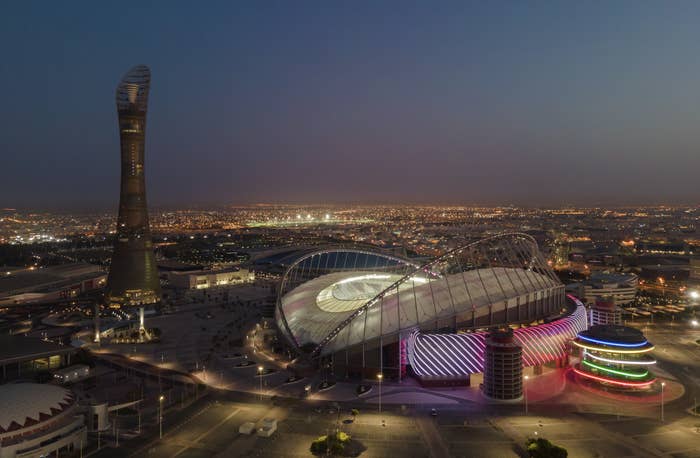 Indeed, in 2021, Amnesty International issued a report that read, "Despite introducing important legal reforms, Qatar has still not delivered on its promise to end labour abuses and exploitation of its more than two million migrant workers." 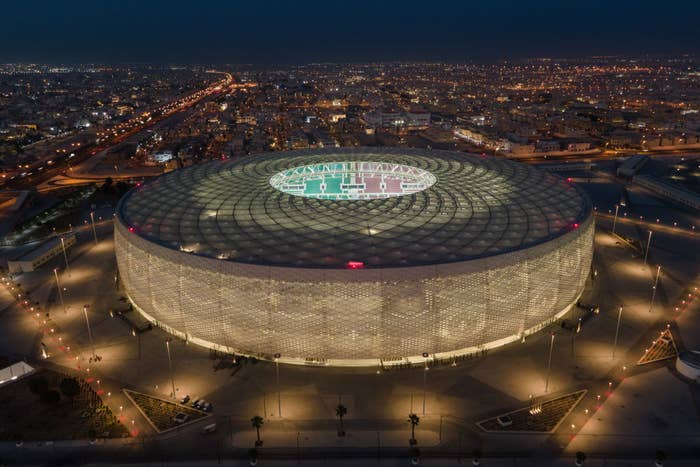 So, amid rumors that Dua might be performing at the opening ceremony, she took to Instagram to write, "I will not be performing and nor have I ever been involved in any negotiation to perform." 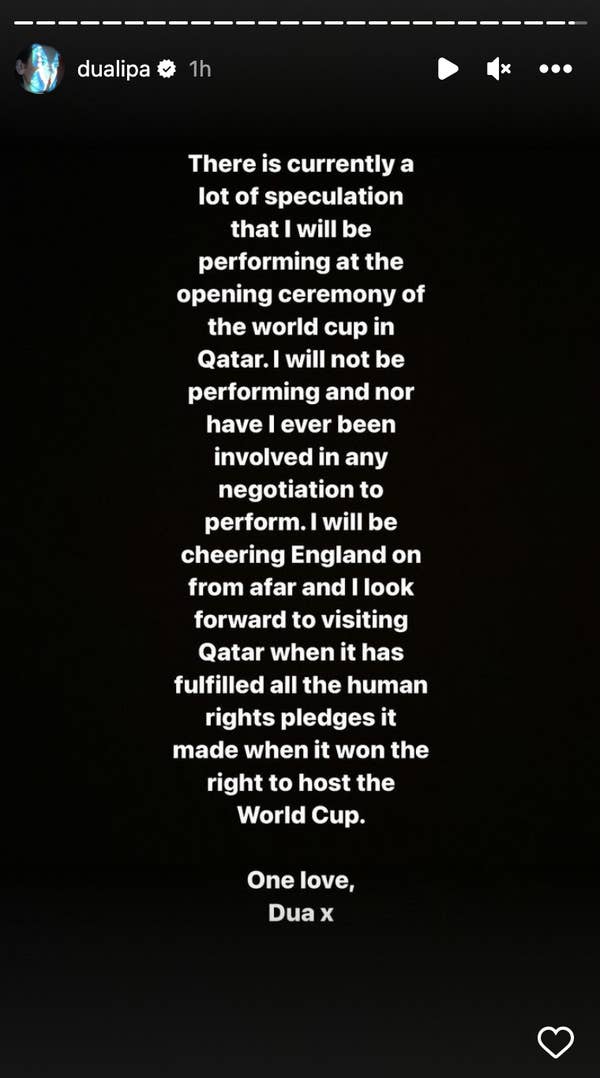 "I will be cheering England on from afar, and I look forward to visiting Qatar when it has fulfilled all the human rights pledges it made when it won the right to host the World Cup," she added. 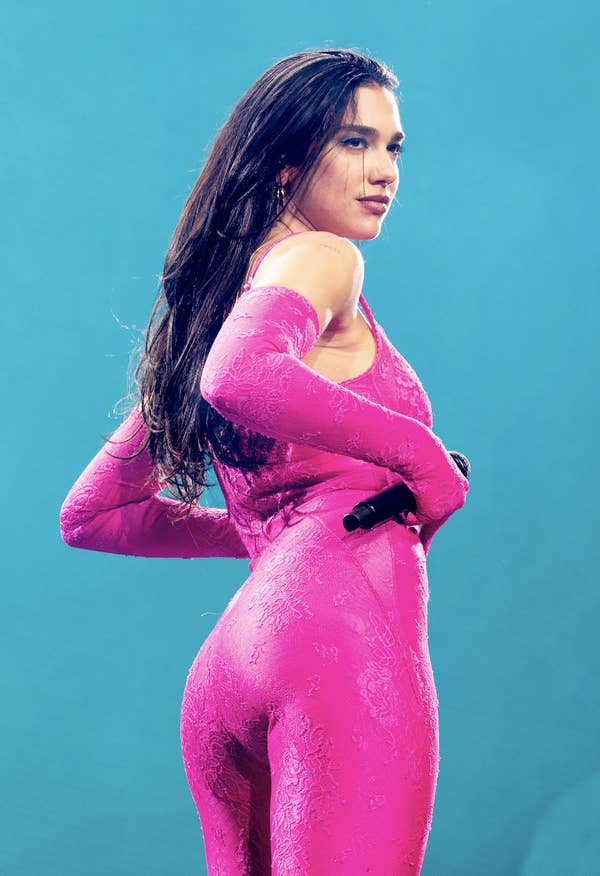