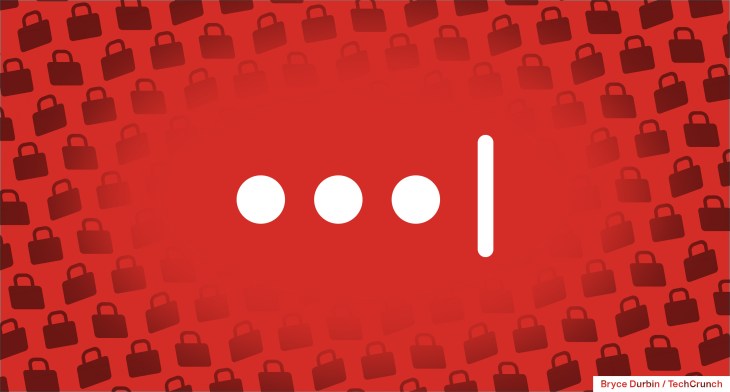 To get a roundup of TechCrunch’s biggest and most important stories delivered to your inbox every day at 3 p.m. PST, subscribe here.

What’s up, Crunchers? Good to see you again! We’re so glad to have you with us. It’s been a really busy day on the site today, and Haje has been busy getting real grumpy at Tesla for not recording the car crash he was in today. (He’s fine. Or at least, as fine as he was before the car crash.)  — Christine and Haje

Apparently the hacker’s LastPass wasn’t truly the last one: Two months after LastPass experienced a breach, we are now learning more about what the hackers got. Carly writes that the company’s owner, GoTo, says hackers stole customers’ encrypted backups. If you like the great outdoors: Strava, the activity tracking and social community platform, acquired Fatmap, a 3D mapping platform for the great outdoors, to make that next hike a doozy, Paul reports. What’s up with WhatApp: Ivan is following a developing story about WhatsApp releasing its native macOS client in public beta. He writes that “until now, Mac users had to rely on either WhatsApp for the web or its web-based WhatsApp client. Both are not ideal in terms of performance or getting a full-featured experience.”

It’s a tough time to be a richly priced company that didn’t go public when the getting was good. Not only are there fewer later-stage players with the resources and appetite to support such companies (e.g., SoftBank and Tiger Global have pulled back dramatically), but also secondary investors have even lost interest. At least, that’s Connie’s read of a new report, in her excellent article Opportunistic investors are giving up on aging pre-IPO companies.

And we have five more for you:

Staff out, money in: SoundHound, the voice AI company, raises $25 million after laying off 40% of staff earlier this month, Ingrid reports. Blockchain infrastructure galore: Jacquelyn writes that QuickNode raises $60 million at a $800 million valuation to become the “AWS of blockchain.” It’s electrifying: Haje wrote about Orange and its fundraise targeted at making it easier to get EV charging in your building. The Trim Reaper: Brian reports that Scythe raises $42 million for its electric robotic mower. You can’t do that: Spain’s delivery platform Glovo fined again for breaching labor laws, reports Natasha L.

A VC’s perspective on deep tech fundraising in Q1 2023

New companies in this sector raised around $600 million last year, a steep decline from $800 million in 2021. But Madasamy says recent climate regulation, automation and space are just a few factors stirring investors’ interest during this downturn.

“As it becomes increasingly difficult to realize big exits in the years ahead, the technologies within deep tech that are transforming entire industries offer some of the only paths to ’10x exits.'”

Three more from the TC+ team:

Web3 needs to be more sustainable: Web3 gaming needs to focus on sustainable economies, Immutable co-founder says, reports Jacquelyn. A long time ago in a land far away: Can Korean digital storytelling platforms captivate North American and European audiences? wonders Kate. Track this on your path to profit: Paris Heymann summarizes the metrics that matter in 3 KPIs to track on the path to profitability.

TechCrunch+ is our membership program that helps founders and startup teams get ahead of the pack. You can sign up here. Use code “DC” for a 15% discount on an annual subscription!

Selling or renting a home comes with all sorts of fun, including having to vacate at a moment’s notice and strangers walking around your home. If there could be a rainbow amid the rainstorm, it’s Zillow wanting to make booking a home tour for rentals easier. Enter its Calendly-like instant booking feature that can be used without having to get in contact with anyone. Ivan writes that the feature is already available for thousands of properties and will eventually include the ability to choose between a virtual, in-person or self-guided tour.

Nothing but net: Kyle attended a Niantic event about NBA All-World to give you an inside look at why the Pokémon GO maker is trying its hand at sports. Money management, but juicier: Plum’s money management app is now in five more countries, Romain writes. Waiting will cost you: You better be ready when the Lyft driver arrives. The ride-hailing app Lyft added wait-time fees, nearly seven years after Uber, Darrell writes. Google sued: Darrell and Devin report that the U.S. Department of Justice officially sued Google on claims that the search engine giant has a digital ad monopoly. On to the next adventure: Tapbots launches a new Mastodon client, Ivory, after Twitter kills its Tweetbot app. Sarah has more.
Read Entire Article